so APA107 LEDs is one economic addressable LEDs with much lower price than APA102 LEDs, but much much better than SK9822 LEDs.

need to inform all that original apa102 Stop producing already ,bec the original apa102 ic chip factory no supply apa company since 2016,the existing apa102 led chip with a fake IC chip from other factory ,,

the IC chip is smaller and has lower PWM refresh rate,, which we called apa102C..

However APA107 LEDs as a economic addressable LEDs to replace APA102 is not enough, as the PWM refresh rate is only 9Khz, meanwhile Taiwan APA company ask us stop use “APA” to named the LEDs,

on November 2018, a japanese IC chipset factory developed the fastest perfect Pixel led  named “HD107S”, not use “APA”. The testing lasted as long as six months, finally we get a perfect LEDs.

absolutely it is the best and fastest LEDs in the world.the original IC chip factory name HD107s, 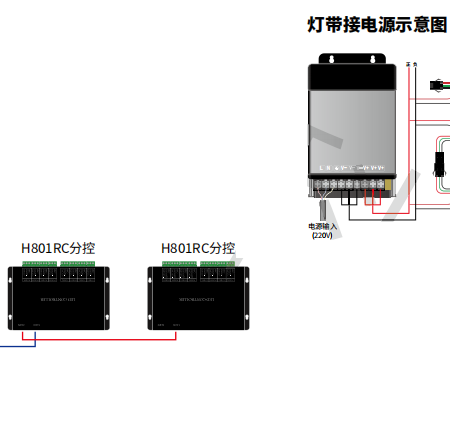 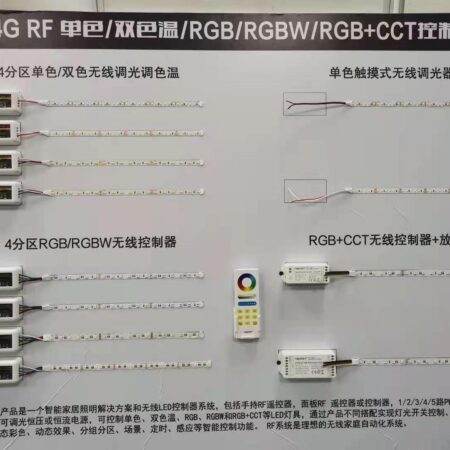 welcome to visit Rose Lighting showrooms to join in us to light up your life colorful!

How to make a LED Pixel animation effect with neonstudio software 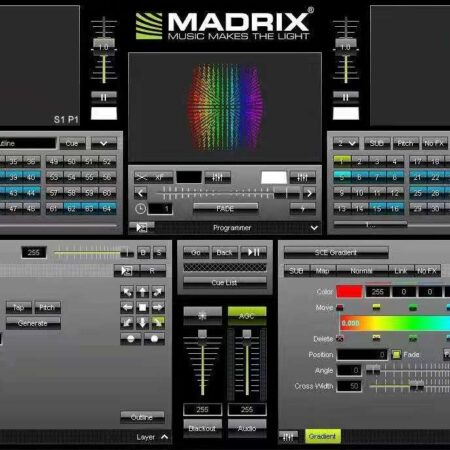