Product Description
HD108 RGB LED chip is same with APA102 with one IC for the three-colors RGB diming control strip and string, this ic use the CMOS process to provide three-colors RGB LED output driver to adjust the output with 65536 grey scale(16bit) and 32 brightness adjustment, HD108 RGB LED diodes with 2 signal output way, one is clock , another is data, the clock and data are synchronized, so that the crystal cascade piece of output movement is synchronized.CMOS process, low voltage, low consumptio 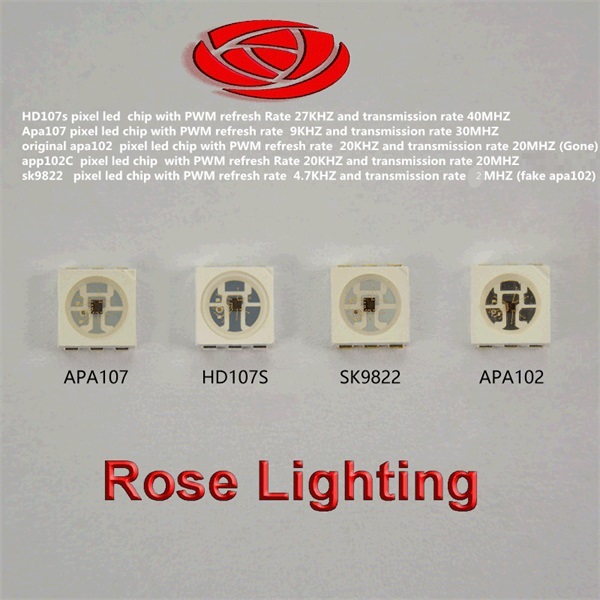 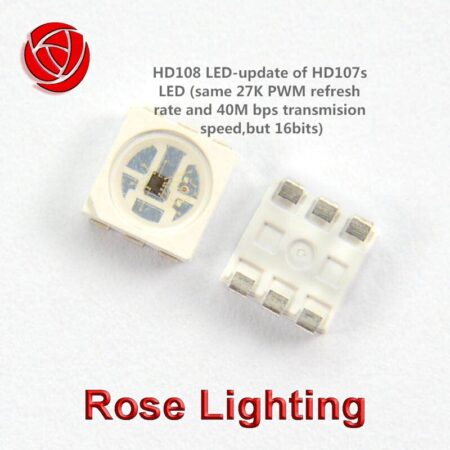 from Tom’s blog Two years ago we  took a deeper look into the APA102. Although it was more expensive than the common WS2812, and harder to come by, it had some intriguing properties. The main benefits are a timing-insensitive  SPI interface, allowing easy interfacing to standard periphery, [...] 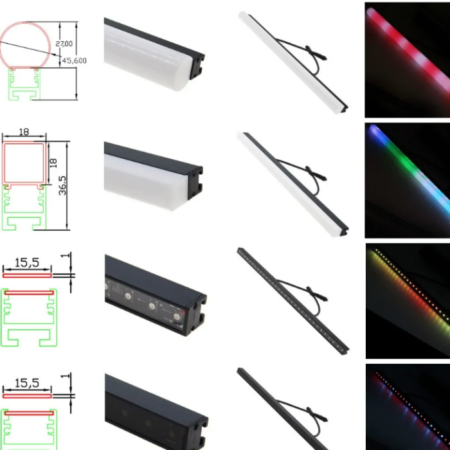 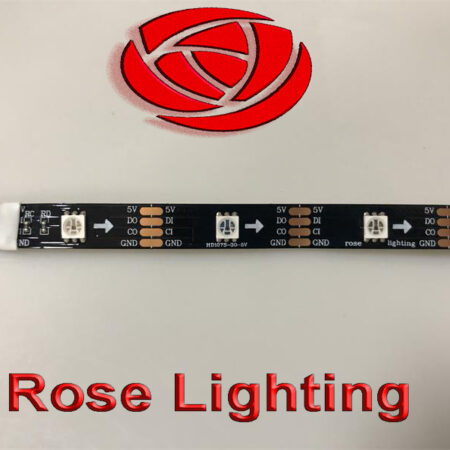 Which performance is better than 2216 strip light or 2835 strip light , More cost-effective,

Which performance is better than 2216 strip light or 2835 strip light , More cost-effective, The color rendering index of our 2216 SMD  strip light series can reach cri95 +,the existing printed circuit board can meet the high-density structure of 300leds, and it  is very [...] 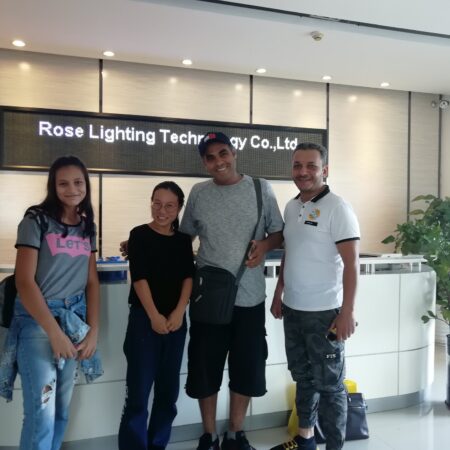 Today is the celebration for Rose Lighting Eighth year anniversary

Today is the celebration for Rose Lighting Eighth year anniversary Firstly, We would like to many thanks for our supply  partners  supporting  us  and are offering  us quality&stable  raw  material and competitive price and delivery in time always , then  thanks for all our workamtes work hard  [...]

Symphony for 10 years, classics are not the best, quality is always the lifeblood of an enterprise.

On November 12, 2012, I came to Shenzhen to start my “Social University” advanced studies, the course is foreign trade. The first product that came up was the WS2812S (6-pin) built-in Symphony. The links and watermarks that were hung back then are still hung on AliExpress. Later, [...]