so APA107 LEDs is one economic addressable LEDs with much lower price than APA102 LEDs, but much much better than SK9822 LEDs.

the existing apa102 led chip with a fake IC chip from other factory ,, the IC chip is smaller and has lower PWM refresh rate,, which we called apa102C..

However APA107 LEDs as a economic addressable LEDs to replace APA102 is not enough, as the PWM refresh rate is only 9Khz, meanwhile Taiwan APA company ask us stop use “APA” to named the LEDs,

on November 2018,  The testing lasted as long as six months, finally we get a perfect LEDs.

( the IC chip is imported from japan ,,we package the digital RGB smd 5050 led chip with the control IC built -in )

absolutely it is the best and fastest LEDs in the world.the original IC chip factory name HD107s 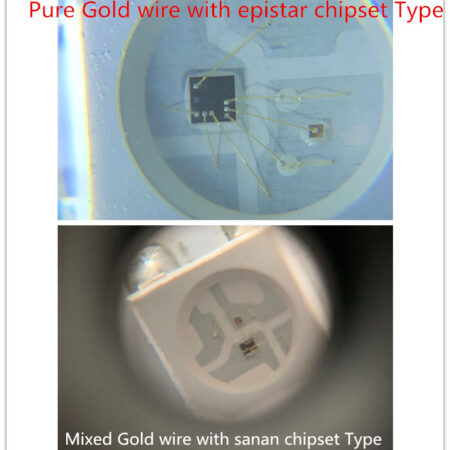 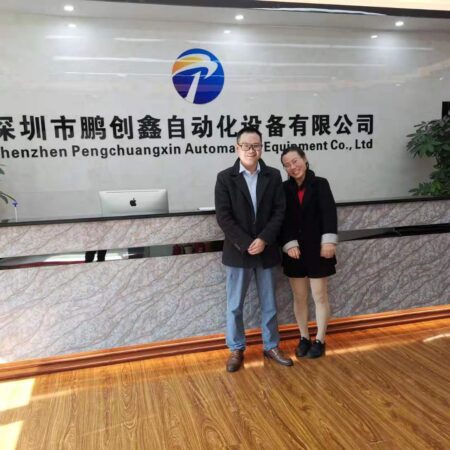 Comparison of waterproof level(IP Ratings)for our led strip : Due to the different decoration place, we offer you a waterproof IP rating below: Ingress Protection (IP) ratings indicate the protection that an electrical product (such as our waterproof LED lights) offers against dust and moisture. The [...] 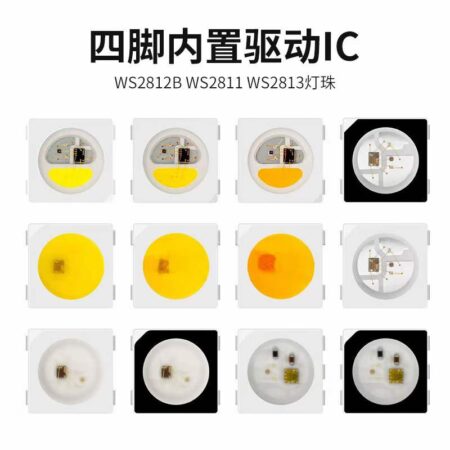 Today is the celebration for Rose Lighting Seventh anniversary Firstly, We would like to many thanks for our supply  partners support  us  and offer us quality  raw  material and competitive price and delivery in time always , then  thanks for led controller  partner and engineers  professional Technical [...]

There are introduction for SP series simple pixel led controller

Operating tips on how to do wiring with our HD107s LED