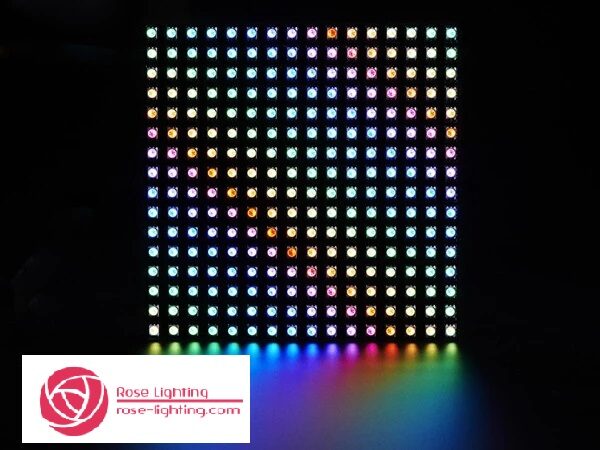 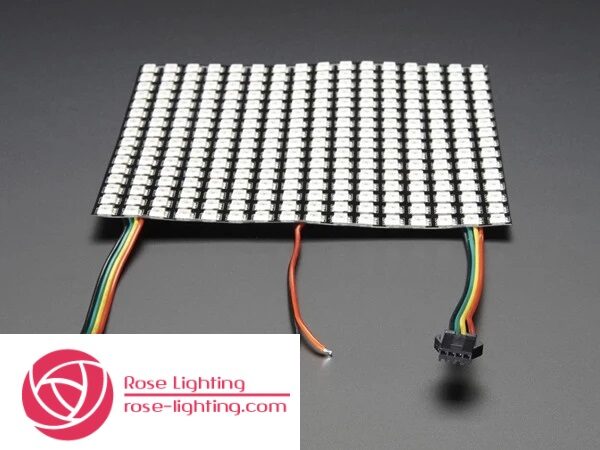 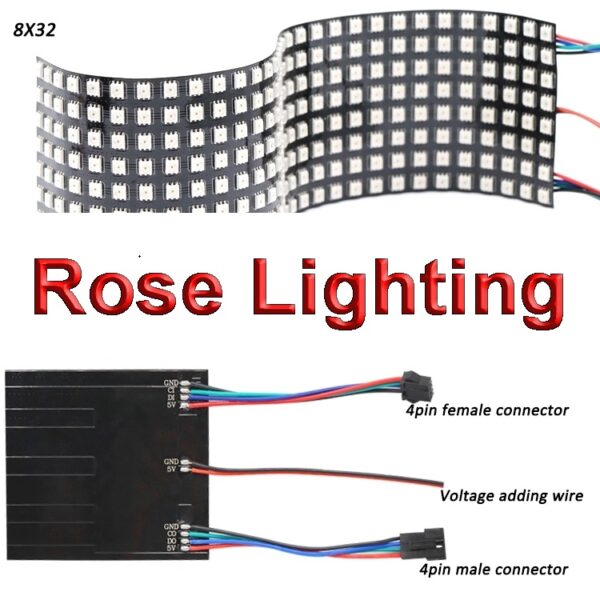 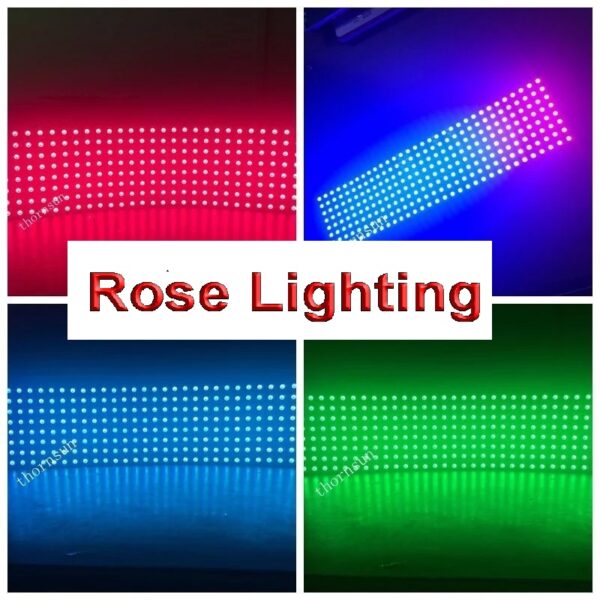 1. These bendable 16*16 APA102c digital led matrixs are an easy way to cadd complex lighting effects to a dispaly project.

Each APA102C led has an integrated driver that allows you to control the color and brightness of each LED independently.

2. The combined LED/drive IC on these led digital matrix is the extremely compact APA102c in a 5050-size LED pacakge, which enables higher LED densities.

and has no specific timing requirements, making the APA102c led martixs are much easier to control.

4.  Arranged in an 16×16 APA102c led matrix, each pixel is individually addressable

comared to 400 Hz on the WS2812B. As a result, the APA102c  led matrix transmission signal speed much faster than the ws2812b led matrixs. 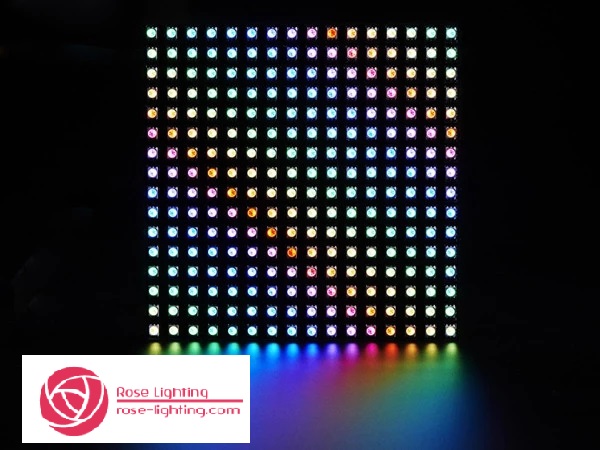 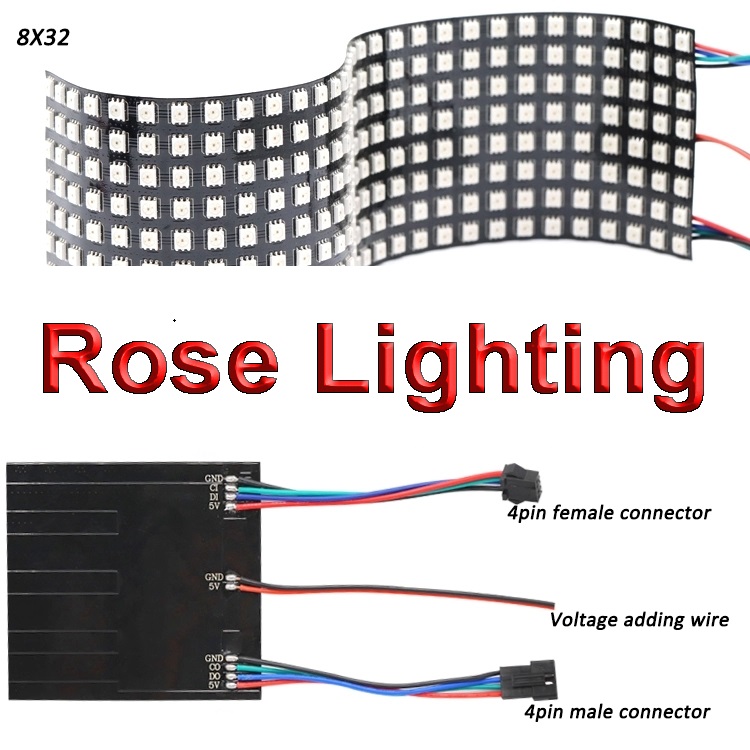 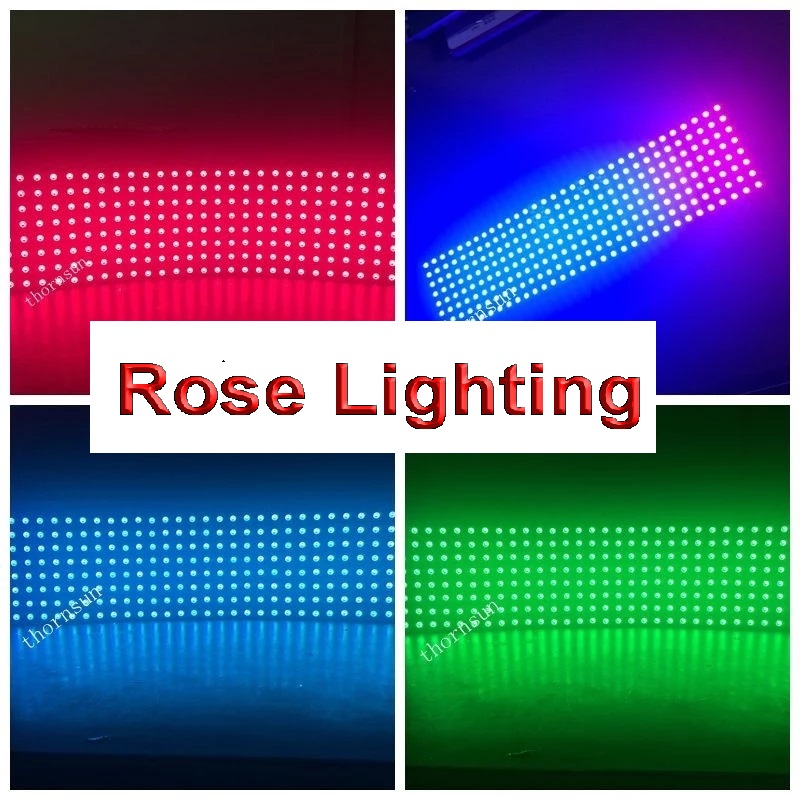